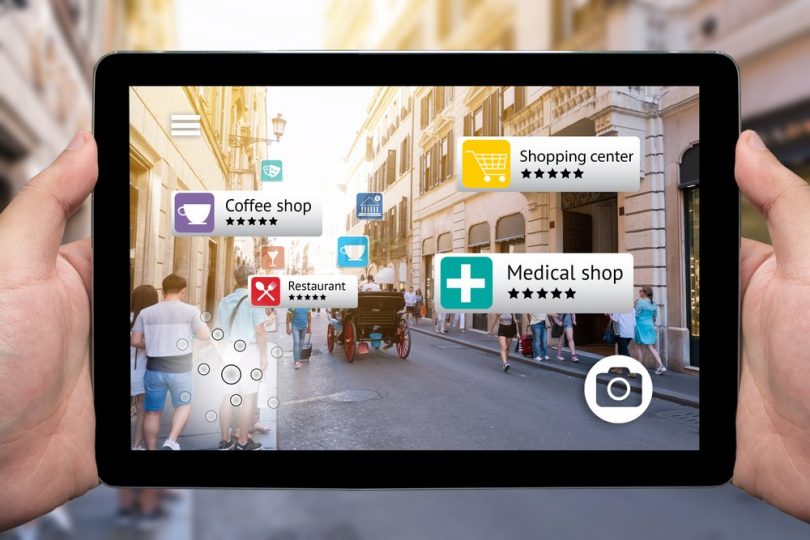 Our review is outlined below taking into account the purpose, actions, and resources used in this study to give you an objective summary. 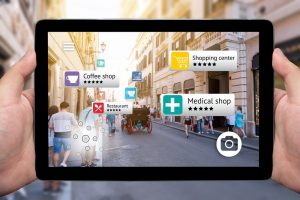 We refer to such adults as Immediate-Action Commanders (IACers) and attach importance to technology-enhanced IACer training programs with high situational and audio-visual realities. To realize such programs, we focused on digital game, augmented reality (AR) and headmounted displays (HMDs).

We prototyped three AR systems that superimpose interactive virtual objects onto HMDs’ real-time vision or a trainee’s actual view based on interactive fictional scenarios. In addition, the systems are designed to realize voice-based interactions between the virtual objects (i.e., virtual children) and the trainee.

According to a brief comparative survey, the AR system equipped with a smartphone-based binocular opaque HMD (Google Cardboard) has the most promising practical system for technology-enhanced IACer training programs.

This article was published in iJet – Vol. 12, No. 2, 2017. Looking into the dangers of natural and human-based disasters and protecting lives. Regular evacuation drills are conducted in schools and workplaces to survive an event. Children disaster education is important as they are the most vulnerable. IACer training programs must represent any disaster realistically using audiovisual technologies.

Prototyping systems included overall design, interactivity with an easy mode and a difficult reasoning mode. Some of the tasking scenarios were earthquake and actions to be taken in that event. An example “move away from the window” etc…deployment of visual markers and adjusting virtual objects.

Augmented Reality Views were prototyped by a game engine called Unity to support the digital environment.

Systems were explored and Experiment use was detailed.

Comparative Survey was conducted using the 23 university students seeking responses to questions for example “Did you feel visual reality?” Using the 1 to 5 on a 5-scale Likert). System 2 – Google Cardboard was designated as the most appropriate option for the training program.

In conclusion, the authors stated they must evaluate the systems in more detail, including how and what to be considered. No voice-based interactions and the photometric consistency are in progress of development.

This was a limited experiment using only a small sample of participants from one university in Japan. Future development of this invaluable AR technology will likely save lives at some given point in time.

Masters' Degree in Science May 2018. Consulting, partnering with others through technology will help communities across the world.
“I write to discover what I know”- Flannery O’Connor

AR Based (Augmented Reality Based logo)

“Augmented reality (AR) is the real-time use of information in the form of text, graphics, audio and other virtual enhancements integrated with real-world objects. It is this “real world” element that differentiates AR from virtual reality. AR integrates and adds value to the user’s interaction with the real world, versus a simulation.” – Gartner

“Build your own dreams, or someone else will hire you to build theirs.”

“Staying True To Who You Are, What You Do, and Who You Serve.”